The Divine Stat Line is defined by a Fibonacci sequence of 3, 5, 8, 13, 21. Although various stat combinations are theoretically possible, the most feasible arrangement is probably 21 points, 13 rebounds, 8 assists, 5 steals, and 3 blocks. It’s a mystical arrangement of stats and one that has never been recorded in NBA history; but, the man who came closest to achieving box-score perfection was the legendary Larry Bird.

The current player with the best chance of notching a divine stat line is Ben Simmons. He has the right game to stuff the stat sheet and he’s powered by Phi.

What would you call a triple-double in a universe where Base-10 never became popular? How about “The Tenochtitlan Triple-Double.”

When Tenochtitlan’s point guard Ilhicamina (“he shoots arrows at the sky”) was able to rack up a triple-double on the ōllamalitzli court, it was literally twice the modern accomplishment — 20 points, 20 rebounds, and 20 assists — and that’s before you even consider the fact that the ōllamalitzli hoop was hanging like 20 feet in the air and the players were shooting the ball with their hips not with their hands.

Russell Westbrook had 20 points, 21 assists and 20 rebounds against the Lakers on April 2nd 2019. He was the first player since Wilt Chamberlain to record a Tenochtitlan. 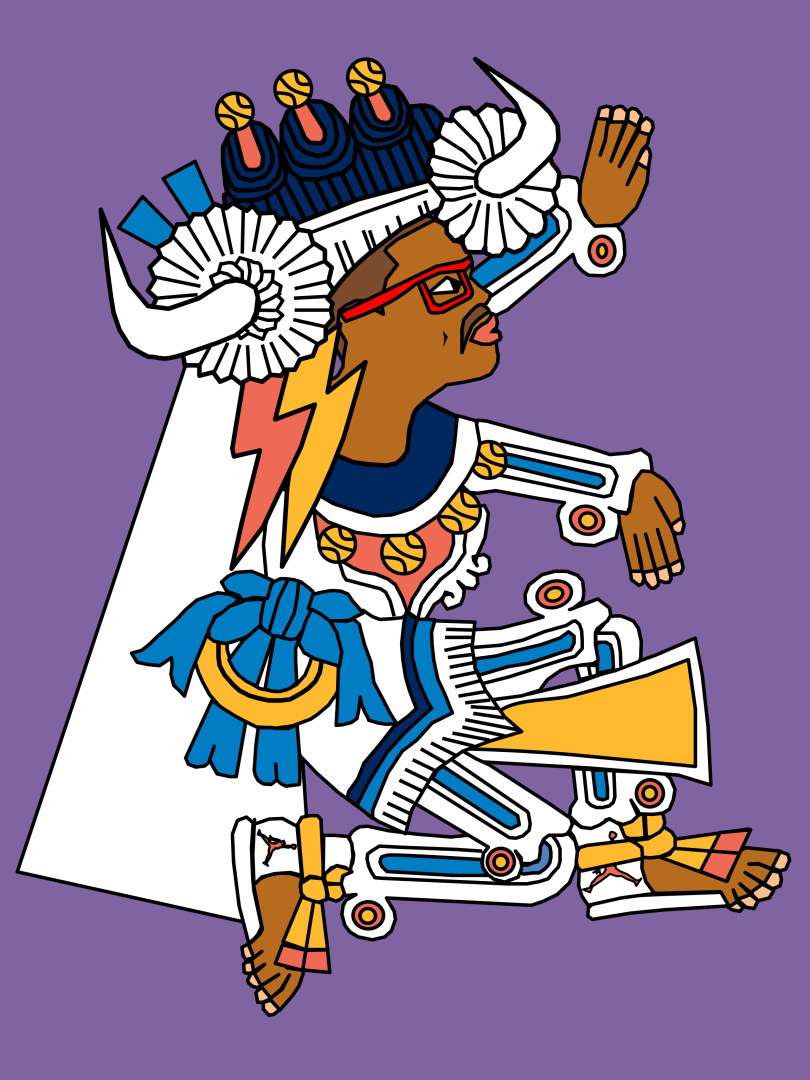 There’s something special about a 50-point game. This interactive dashboard catalogs every 50-point game, showing which ones were the most and least efficient. Click on the image below to filter by position, location, result, or minutes played.